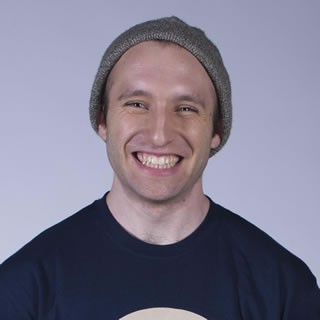 By the time Michael Prosserman aka “Bboy Piecez” was three, he was already standing on his head while watching Saturday morning cartoons. By high school, Michael was accepted into Cirque Du Soleil, featured in the major motion picture “Honey”, and travelled the world as one of Canada’s top break-dancers winning over 22 International competitions. Michael has overcome a chronic neck condition while juggling taking care of his mother with a serious mental illness. Michael took his anger and turned it into art.

Michael has done keynotes and workshops sharing his story with over 100 audiences of all ages from Canada to Italy to Asia to the Arctic. Michael is the Founder and Executive Director of UNITY Charity an organization that spawned out of his own personal story of expressing his stress. Today, UNITY reaches over 60,000 youth each year across Canada empowering them to become positive and influential leaders in priority communities using Hip-Hop as a vehicle for change.